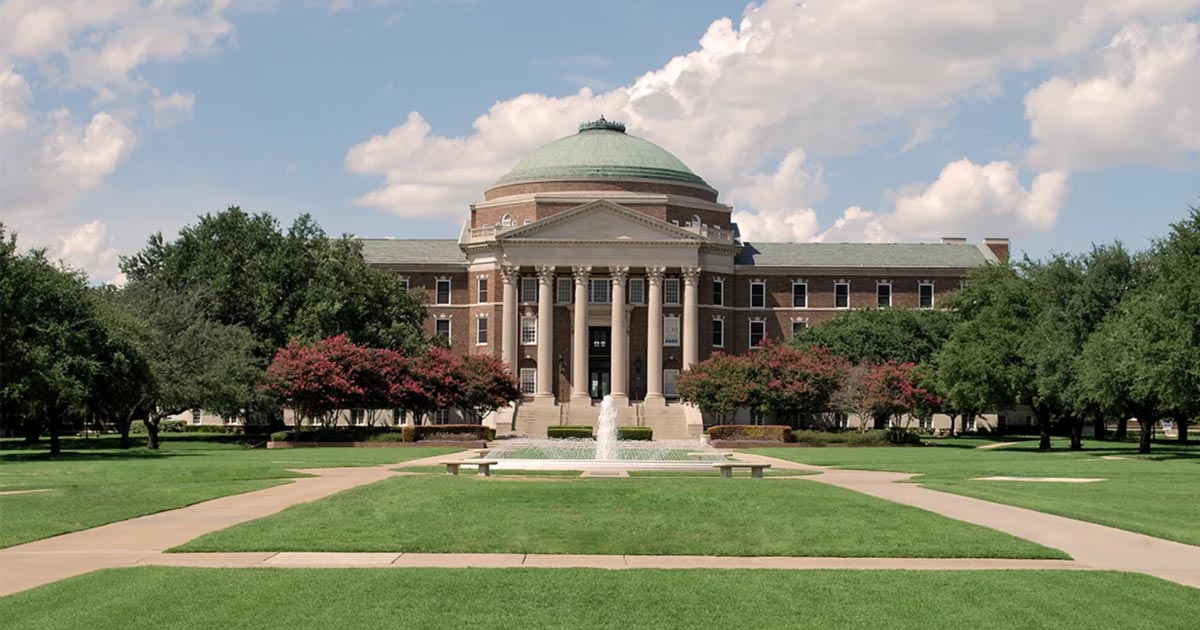 It is truly a testament to temperament that I ended up in a fulfilling career, considering that I really wasn’t all that self-aware as a Senior in High School. I went into college “undeclared” and had to switch my major four times before I landed on the course of study that was right for me.

My first failed major was Journalism. I knew that I loved to write, and the idea of being a reporter or anchorwoman sounded glamorous. However, one day as we were going around the room sharing what our favorite periodical was, my classmates were responding with answers like, Newsweek and Time magazine. My stomach gave a little lurch. What was I going to say? I didn’t like those magazines at all…in fact, I realized, I really didn’t like politics and I didn’t do a very good job at keeping up with the newspaper either! So because of that simple assignment, I was on to major number two.

Music. I was passionate about music and especially singing. I wasn’t quite sure what I would do with a music major, but I figured I could cross that bridge when I came to it. This time I didn’t realize that music involved math and that there was this little class called Aural Theory where you had to listen to minor diminished chords played on an organ and identify them by ear! Being a music major wasn’t exactly what I thought it was going to be! Strike number two!

One day I heard a news story on television about teachers that had made a difference. They were interviewing students talking about their favorite teachers. It was then that something just clicked inside of me and I thought to myself, “I want to be someone’s favorite teacher”.

As an intuitive feeler, a spark was ignited in me when I heard about the teacher’s who were influencing people. It wasn’t so much about WHAT I would teach, as it was about WHO I would teach and WHO I would influence. I am an ENFJ (Extroverted Intuitive Feeling Judging) and Kiersey calls the ENFJ the Teacher. I didn’t know this at the time consciously, but my temperament chose for me and I listened to that inner voice.

I changed my Major to Elementary Education.

I finally landed in the right place after realizing Elementary Education wasn’t quite right either, too many organizational skills needed and once again, math would show up to put a damper on things! Elementary Teachers have to teach math!  I wanted nothing to do with math!

English Education was my final choice. Neither of my parents were teacher or English language scholars. They weren’t even avid readers. Once again, this was an unconscious decision made by my temperament. An intuitive feeler loves abstract thought like metaphors and symbolism found in fine literature. Although I had been good at math in Junior High, I started leaning more on the abstract parts of my brain in high school.

I know many people with similar stories. I also know people who had their major forced upon them by their parents, just to wind up miserable down the road. I know an INFJ (Introverted Intuitive Feeling Judging) who was an accounting major because of the influence of her Sensing Judging parents. Her senior year, she was drawn to work with AIDS patients because her temperament told her to. She had dedicated her entire course of study to accounting but realized that it wasn’t the right place for her. She is now a successful counselor. And just for the record, Kiersey calls the INFJ, the Counselor.

Another ENFJ I know watched the news every evening with her SH parents. The teacher in her connection with the anchorwoman and she decided she wanted to go into broadcasting at a fairly early age. Once she had completed her first year as a broadcasting major the instructor gave them some hard cold facts about the industry. “You will have to start in some small little town and most likely move around a lot until you find the right place.” It’s also a dog eat dog industry, where you have to have good ratings or you get cut,” he shared candidly. This was all it took to set her on a different path. She ended up in speech communications not knowing exactly what she would do with it, but she followed her temperament’s guidance and landed in the right place.