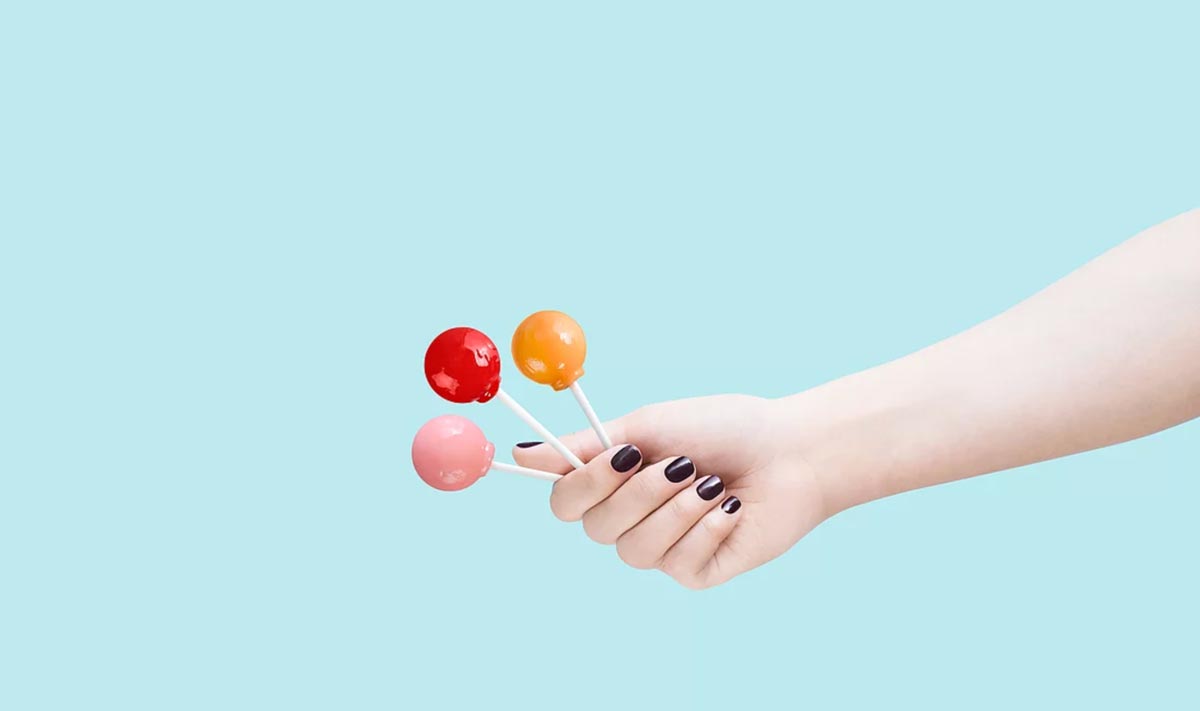 When my ISFJ (Introverted Sensing Feeling Judging) boy was three he would demonstrate some very interesting behavior. Whenever he would receive a lollipop or something of an equal fascination to a three-year-old, instead of devouring it, he would sit with it and stare at it. He loved to bask in its beauty and novelty, examining every last millimeter of its spherical perfection. On the flip side, if the lollipop had any imperfection, our little inspector would find it and let us know about it! We would have to coax him to lick it and many times would have to take it from him kicking and screaming because he had held it too long and it was now naptime.

Lollipop syndrome has morphed over the years and transferred to different objects. In third grade, he was obsessed with rings. He would stare and stare at them on his little hand and worry about losing them, which he always did! Later on, he graduated to watches. When the brand new watch was on his wrist, he would stare at it constantly, not to tell time, but to obsess over its newness. Once there was a scratch, he would want to replace it for another.

I wrote this when he was in eighth grade, and we were still seeing signs of his lollipop syndrome when he had a new phone or device. The smallest scratch that no one else could see would cause him to despair! If there was the slightest problem with his new shiny object, he would obsess and worry over it.

Sensors love to collect objects and find great satisfaction in those objects, unlike intuitives who find more joy in abstract things like ideas and inspirations. Sensors tend to be more content than intuitives, because it is simpler to obtain and appreciate objects than it is to be inspired. However, sensing judgers can also be worriers and sometimes that worry can actually turn into obsessive-compulsive types of behavior.

As my SJ matures, he looks to the past to see that in all these experiences, the world didn’t end and it helps him to loosen his grasp a little. SJ’s are oriented in the past, and looking back can either calm them or worry them more depending on their perspective. It is a good idea to try and put a positive spin on past experiences to help your SJ worry less.