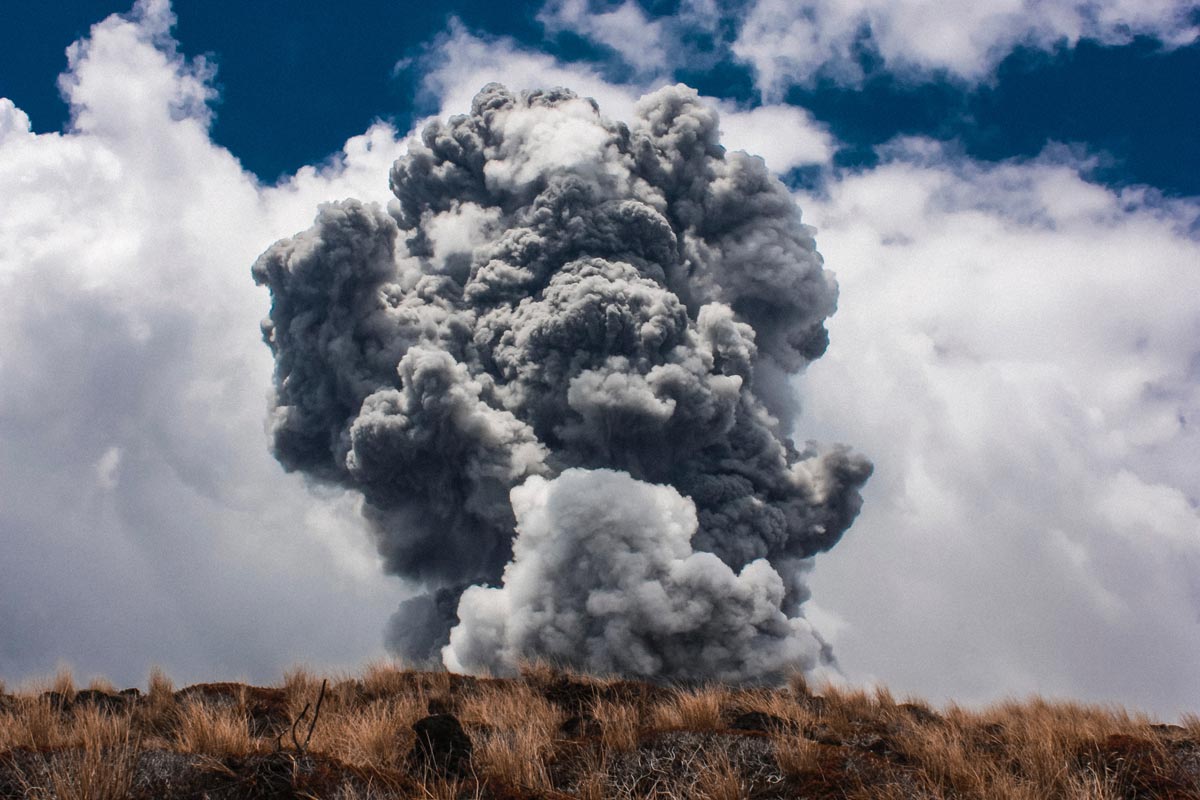 I blew up at my sweet, wouldn’t hurt a fly, 11-year-old son one morning. Of course, I wasn’t planning on having this outburst, it came completely out of the blue! Almost every morning we either fight the battle of the missing shoes or the battle of the uncombed hair. On this particular morning, it was both battles at the same time.

When I began to do my broken record speech of why it is important to care about his looks, I felt my blood pressure starting to rise. The hair was a difficult issue to enforce since I want my kids to know that the inside of a person is more important than the outside. But bedhead for a 5th-grade boy isn’t “cool” and I didn’t want him to be picked on or bullied. I was struggling to explain this for the hundredth time when I got the eye roll. I think I had only seen the eye roll once before and seeing it now really caused something to snap.

I felt the surge of anger coming up through my body like Mt. St. Helens erupting! The harsh words started to run out of my mouth like hot lava. ”You never listen to me!” “Why do you listen to your teachers at school and not to me!” “Do you care more about them than me?” The searing words continued to flow until I was just as angry at myself for having such little self-control. Then anger and frustration gave way to tears and I began to cry; feeling like the craziest, most monstrous Mom in the universe.

About two months passed with no other Mom meltdowns, mainly because I had written up a behavioral contract with consequences for the shoe and hair crisis and he had been abiding by it. It was Mother’s Day and time for my son to give me the card he had made.

Although he was teasing me, I realized how all the good things I had done for the past two months had gone unnoticed, but my angry explosion had left quite a mark! As an NF, I already struggle with missing the high mark I set for myself as a Mom. So the passionate displays of emotion cut me down even further.