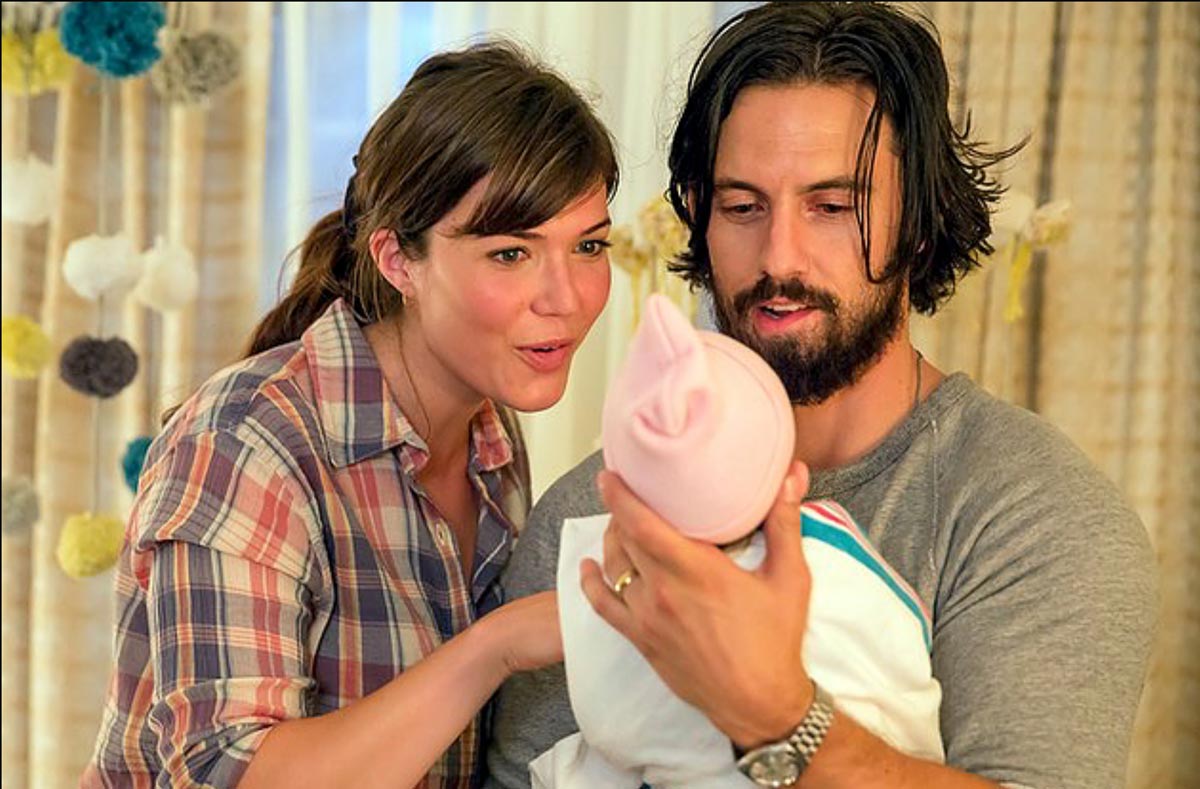 Parenting Lessons from “This is Us” based on each character’s Myer’s Briggs type, according to family temperament specialist, Wendy Gossett.

Jack’s death in the Season Two finale of This is Us, brought many tears, but Milo Ventimiglia who plays the role encourages viewers that “there is still a lot of life left in Jack!” In anticipation of the upcoming premiere on September 25thwe asked Wendy Gossett, a family temperament specialist, to give us some parenting advice based on the Pearson’s Myer’s Brigg’s types.

Jack ESTP. Jack is a charismatic, spontaneous man of action.  ESTP’s are also very playful which is why he took Kate to ice cream instead of helping her diet. He and Kate share a relaxed approach to life but are more prone to addiction because they are impulsive, sensory seekers. On the flip side, the ESTP is one of the most determined types once they know what they want.

“When a parent understands their own strengths and weaknesses, they can distinguish themselves from their children or forewarn their children about destructive tendencies.

Rebecca ENFJ, Rebecca is a relational, insightful, passionate, performer.  Unlike the rest of the Pearson’s Rebecca and Randall, both prefer a more structured lifestyle. Remember her confession to Kevin that raising Randall “was just easier”? Kate, on the other hand, is an introverted feeler, with a labyrinth of complicated, hidden emotions that are difficult for Rebecca to understand since she is more open with her feelings.

“Passing a two-way journal back and forth would allow an introvert like Kate more time to think and respond to their mother in a non-confrontational way”.

Kate ISFP. Kate is a deep, artistic and private soul.  ISFP’s are especially empathetic and sensitive, but like Jack and Kevin, also have a fiery, independent side. All children want to differentiate themselves from their parents and siblings, but sensory perceivers like Kevin and Kate need to do this even more. Kate wants to sing but doesn’t want to be upstaged by her seemingly perfect mom.

Wendy’s Tip: “Giving unsolicited advice to a child who is trying to differentiate themselves, will cause them to go in the opposite direction. It is much better to use a “hands off” approach”.

Randall ESTJ. Randall is a driven, trustworthy, overachiever. We see Randall making lists that brainstorm ways to win over his brother and lists that number the black people he sees in his neighborhood. ESTJ’s seem almost superhuman because of their ability to carry the world on their shoulders. They naturally respect authority and are often envied as the “golden children” who set the bar too high.

“Understanding each other’s temperament can help every family member own their own strengths. By doing so, everyone can feel valued for their unique contribution to the family”.

Kevin ESFP. Kevin is a dramatic, popular, talented performer. ESFP’s know how to work a crowd and demand an audience.  When operating in their weaknesses, they can have narcissistic tendencies. Kevin desires the spotlight, whereas his sister takes the backseat, not posing a threat. Both are deep feelers which add to their bond. Randall, on the other hand, unwillingly has become his brother’s adversary since he is Mr. Perfect. Kevin gets totally miffed when he brings home football trophies and gets lectured instead of praised.

“One on one time between parent and child is a powerful way to make a child feel special. Kevin needs this kind of attention. Parent/child connection is the number one way to prevent at-risk behaviors”.

Take the child test and learn more about family temperament tips on this website.