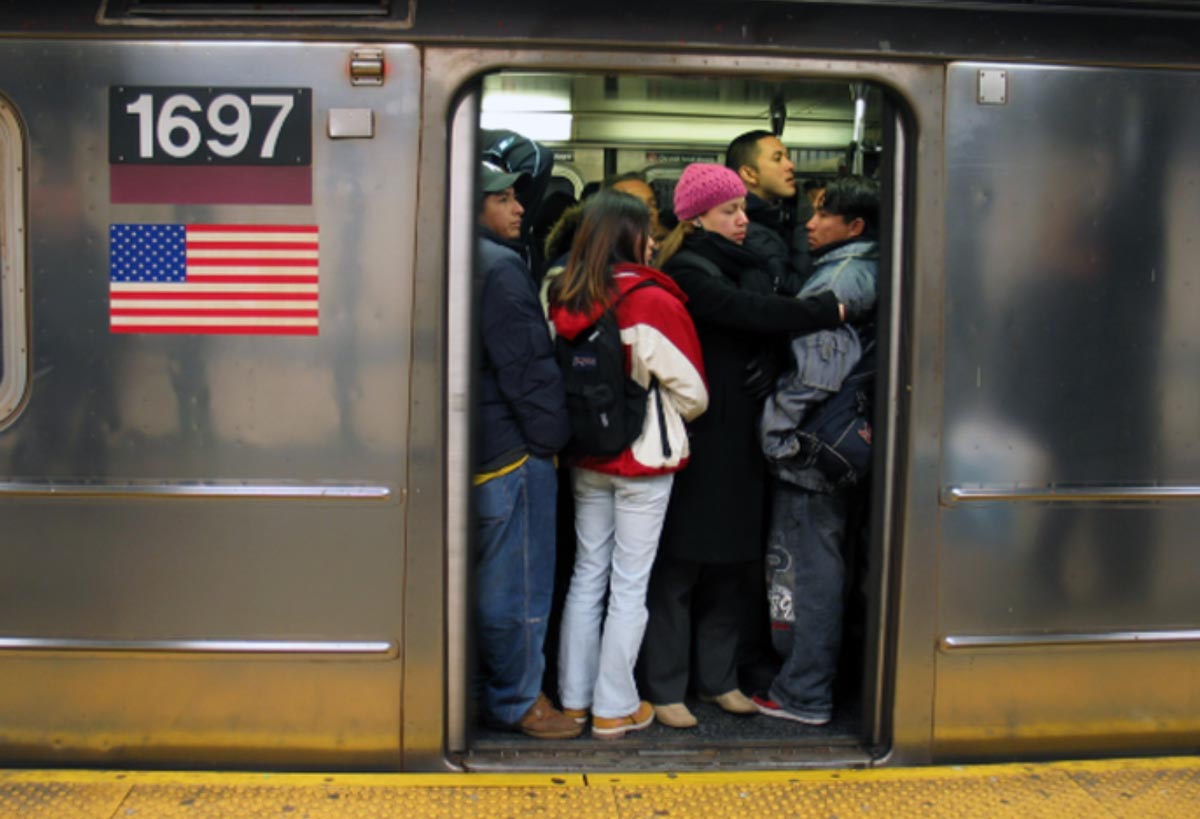 An electric commuter train is powered by the electrical current received through making contact with a power source. For Extraverted feelers or Harmonizers that power source is human interaction. Electric commuter trains are ideal for serving hundreds of people. All Fe types are propelled to help others, although SJ’s prefer helping in more tangible ways and NF’s in more deeply personal ways.

Both sensing and intuitive Fe types can be exceptional listeners and exceptional caretakers, but it’s a matter of which act they prefer more. Which act brings them the most energy and joy? A sensing person may be more energized and feel more satisfied with the physical and practical acts involved with caretaking, whereas an intuitive feeling person is probably more energized and feels more satisfaction with the non-physical act of empathizing and listening.

Studies have shown that people who use commuter trains are generally happier and Extraverted feeling or Fe is happiest when it has an audience for expressing feelings, opinions, and complaints. Commuter trains have to coexist with freight and other intercity service trains on the same right of way track and are highly efficient at regenerating power through braking. Extroverted feelers are most effective at influencing others. Because of their ability to understand and connect with people, Harmonizers can skillfully discern the most effective route for inspiring people. In a group, Fe will take on whatever persona it needs to improve the moral, but because of this, Fe can be seen as disingenuous. However, in their more personal relationships, Fe uses a more direct and honest approach for handling conflict in order to regenerate harmony as soon as possible. Electric locomotives are also easier on the track, reducing track maintenance. Since Fe doesn’t shy away from conflict, they maintain open, authentic relationships.

Harmonizers can appear far too dramatic for some since their feelings are expressed often and wholeheartedly. Their feelings are on the outside, so they need to talk about them to gain understanding.  Venting out loud through words or tears is critical for their emotional well-being. Electric trains need infrastructure before they can be utilized, just like Harmonizers need people to listen to them and give them validation. Extraverted feelers can struggle with insecurity since they rely upon the positive feedback of others to feel worthwhile. Without this feedback, Fe users constantly question where they stand.
Electric trains get their energy from a power plant, but it can also come from clean or renewable sources including geothermal, hydroelectric, nuclear, solar and wind power. Fe users love people and are energized when they are connecting with others.

They have an ability to tap into the feelings around them and immediately discern how to proceed in their interactions, regardless if the feelings are positive or negative. Like an emotional sponge, Harmonizers will soak up the energy around them, making them susceptible to frequent mood swings. The people around them can easily see and hear how they are feeling, unlike Introverted Feeling or Fi.  Harmonizers will lay on the horn and let their feelings out.