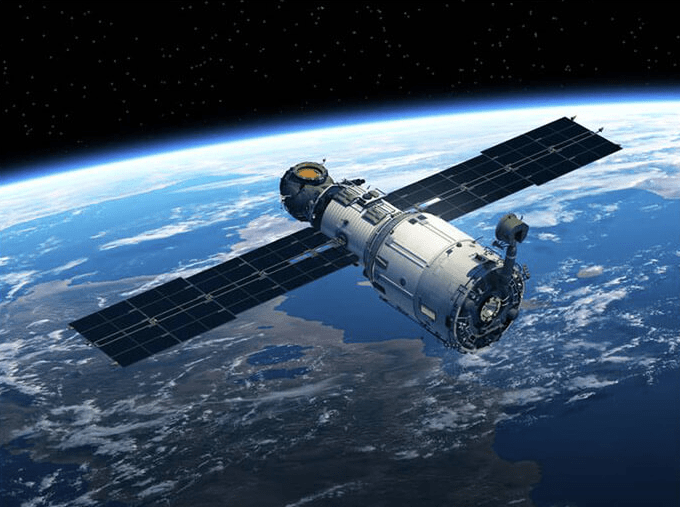 In addition to knowing the four letters of your type, it is almost more important to understand your dominant and secondary cognitive functions. These functions comprise 90% or your personality and account for most of your strengths.

Solar power is the most mystical of all the other power sources.  The solar satellite orbits the earth and sees the big picture. Its purpose is to automatically collect the sun’s rays and then transmit the energy to receiving stations thousands of miles from each other. Introverted intuition or Ni can’t be seen, but it takes in information and makes big-picture connections, discovering hidden patterns and creating very high idealistic expectations. The sun’s patterns are set, certain and automatic, just like the Ni user who goes through life automatically knowing things without quite figuring out how. This type of fuel is the rarest and people who use it are often misunderstood by the rest of the world. Just like the satellite, they are in a different dimension and are often valued for their incredible insight and visionary capabilities.

Introverted Intuition is more focused than Extraverted Intuition and can even appear to be analytical. Ni has a stronger left-brained quality than Extraverted Intuition, or Ne does. Ni users are usually obsessed with one or two topics and take a very deep dive. Like the satellite, their Ni is always turned on, seeking patterns and principals that apply to their relationships, business or whatever else they might be working on. A satellite is programmed for very specific jobs and stays in one orbit, just like introverted intuition’s function is to dismiss other ideas so the Ni user can exclusively build on their current obsession. Ni users can control the types of problems they want to solve, as well as the raw data that is collected. The more they immerse themselves in a certain problem or subject matter, the more vast and deep their insight will become.

Ni can also be associated with deep convictions, which can make the NJ types seem stubborn or as immovable as the stars. Collecting rays of information in a passive mode of perception, they can have a tendency to be calm and reserved. Circling and scanning, the INFJ’s/INTJs’ have brilliant theories and insights because they do not force conclusions. They patiently allow their Ni to collect and synthesize all the pertinent information before they make a final decision. They are inwardly laid back and process in less rational ways.

Writer Malcolm Gladwell has referred to Ni as “thinking without thinking.” Often this insight shows up like a light bulb moment that seems to materialize out of nowhere right as the user needs it. It is an unconscious function, but more deliberate to the dominant Ni user. Many report thinking by way of images more than words. Their intuitions may take the form of symbols, images, dreams, or patterns. Their impressions have a visual quality to them causing their imaginings to seem like realities. It can be viewed as a right-brained function since it isn’t rational or systematic. Young INFJ’s and INTJ’s are often accused of lying because the line separating reality and imagination is blurred. The satellite scans the universe to help us see the world in a different light. Ni can also be called foresight, insight, seeing and visionary.

Ne types (ENPs) generally display a greater breadth of hobbies and extraverted activities than Ni dominants. If you equate it to someone surfing the web, extroverted intuition would have all kinds of random tabs open like hut ice fishing, blackout shades, dream interpretation, computer animation etc. They aren’t interested in coming to any conclusions, rather they are expanding their knowledge base coming to many conclusions and exploring possibilities. Introverted intuition would have all kinds of tabs open on the same topic, researching something deeply and wanted to come to a conclusion about it.