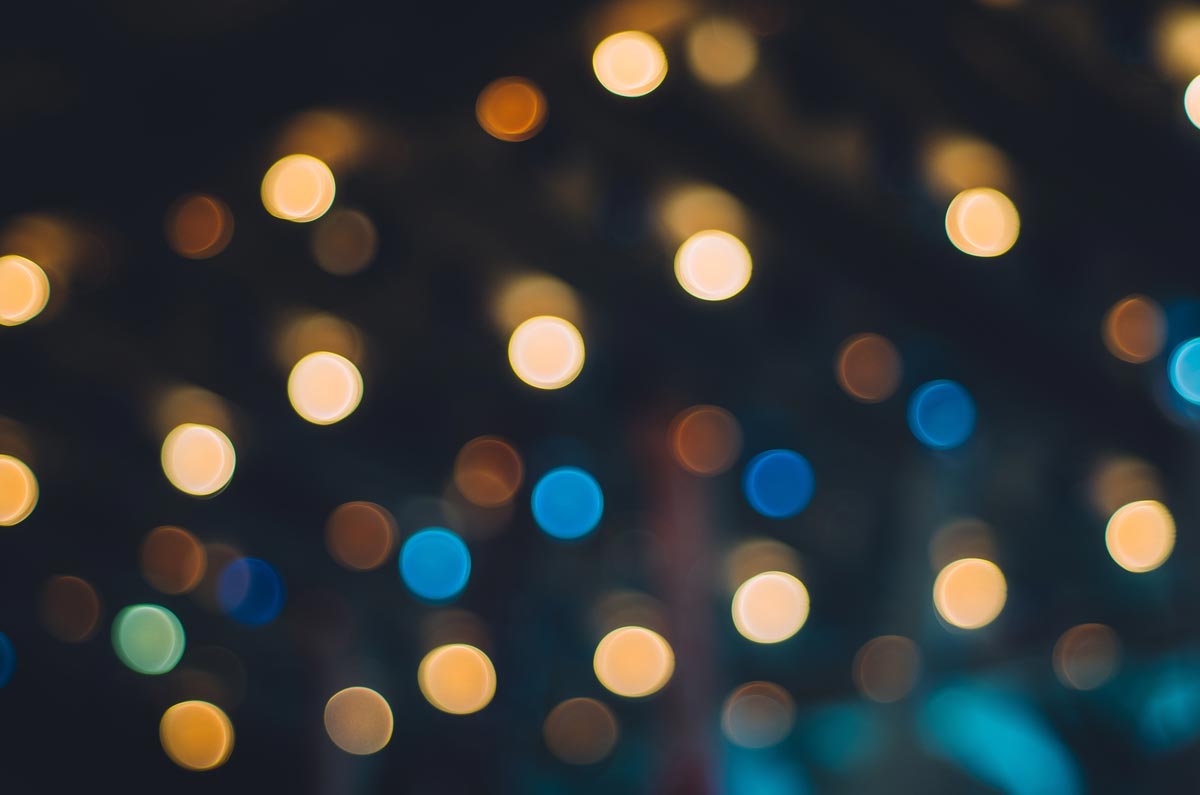 Sadly, our kids haven’t dressed up for Halloween, or gone Trick or Treating for a couple of years now. Since every Sunday is “family day”, I twisted everyone’s arm to create a Wonka Vator out of a box I wrestled up from using the Nextdoor App.

My husband was using his power tools to drill holes and my kids were reluctantly creating Wonka Bars and Golden Tickets….which are retro chic by the way…We didn’t want to spend too much time on it, so I was worried that once we had handed out the Golden Tickets, the young kids might have their hopes up, expecting chocolate waterfalls, lickable wallpaper, and Oompa Loompas!

Luckily, these kids knew about retro chic and really loved our lame little candy land, with rolled up yoga mats (candy rolls), Get Well Balloons, giant panda bear, a few fake plants and of course…candy… and lots of it! As your kids grow up, it’s important to keep creating new traditions and making new memories! Here’s a little peek into the world of Pure Imagination…HAPPY HALLOWEEN!

What the 16 Types Did for Halloween

ESTJ: Tells everyone what’s wrong with their costumes. Wonders why people are running away crying when they’re just offering friendly pointers.

INFP: Arrives at the party wearing a matching costume to their ex in a grand romantic gesture to try to win them back. Has too much spiked cider when their ex’s new date enters wearing the same thing, only a better version of it.

ESTP: Shows up as Tyler Durden from Fight Club. Starts a real fight.

ISTJ: Stays at home. Turns off all the lights. Does not leave candy bowl on the porch. Repeatedly mutters, “Damn kids.”

ENFP: Shows up in a space helmet, tutu and Hawaiian shirt wielding a drill in one hand and a tricycle in the other because they wanted to be 18 different things and couldn’t commit to one fully.

INTP: Dresses up as their mathematician idol. Impatiently explains their costume to those who ask and is met with blank stares. Becomes increasingly disappointed with the physical world. Goes home early.

ESFJ: Hosts the party. Gossips about the ESFPs’ costume or the lack thereof it.

ENFJ: Forgoes having any fun and stands patiently at the front door of the party, candy bowl in hand, eagerly waiting for any trick-or-treaters to ring the bell. Asks anyone who shows up wearing anything darker than a Disney princess costume if they’d feel comfortable talking about what they’re going through.

ISTP: Just comes for the beer. Throws pumpkins off the roof and TPs the neighbor’s house.

INTJ: Decides to stay sober so they can be productive tomorrow.

ENTP: Was too busy saving the world all month to get a costume in time. Barters their way into borrowing yours. You realize once they’ve sauntered off that you got nothing out of this deal. How did it sound so good at the time?

INFJ: Excitedly gets into the very unique, complex costume they thought up back in June. Decides to do a bit of light reading before the party. Falls asleep in costume at 7:30.

ENTJ: Upon seeing that another person has shown up wearing the same costume as them, employs their army of meek friends to tailor their outfit into something unique and beat out their competition.

ISFP: Shows up in a large, “abstract” getup that they’ve been working on in their art studio for months. Repeatedly knocks people over with what appear to be wire tentacles. Wins Most Creative Costume hands down. Still feels inadequate.

ISFJ: Despite just being a guest of the party, splits their time between checking to make sure that everyone is doing okay and darting between the kitchen and snack table to ensure the pumpkin cupcakes and spider web cookies are constantly being restocked.

By Kathryn Stanley from Thought Catalogue