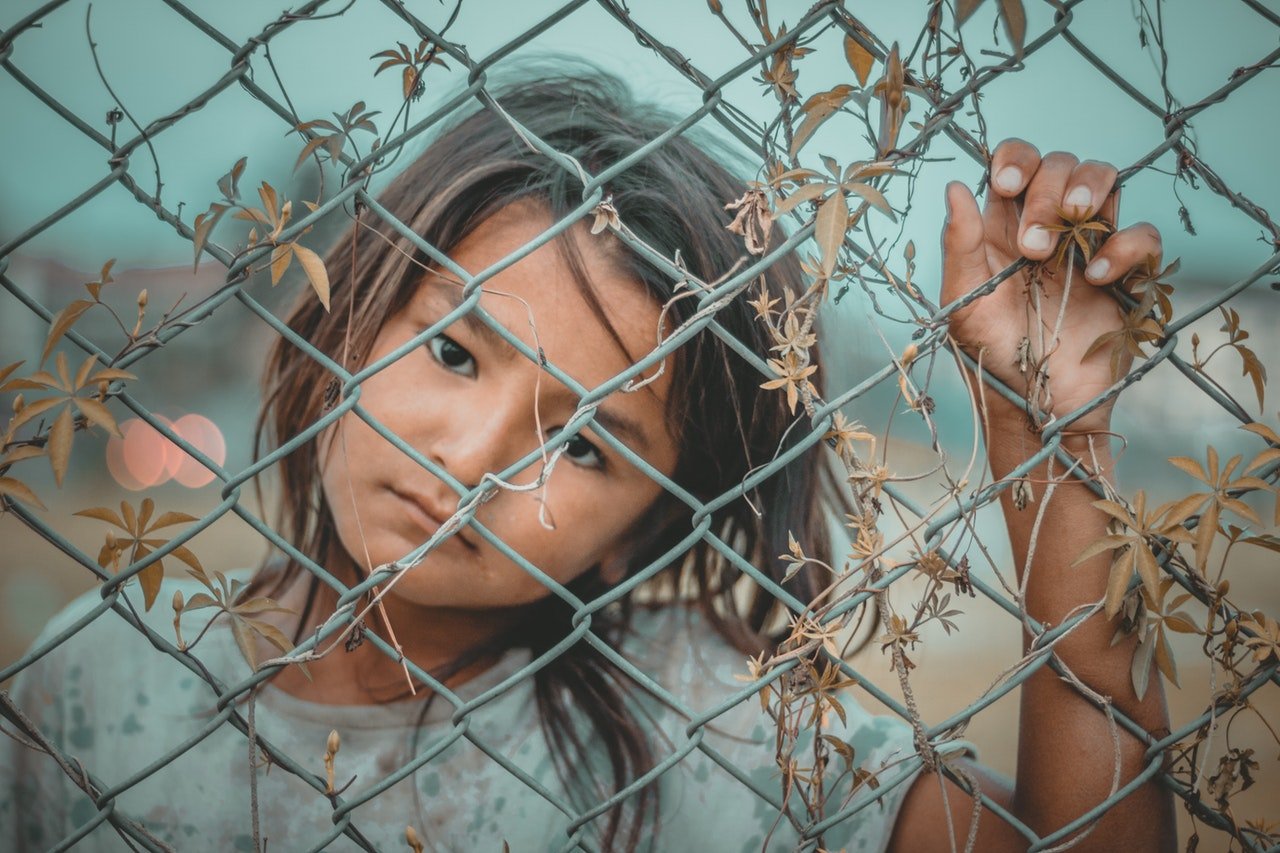 Why Kids Lie and How to Handle It.

We’ve all experienced it. That moment when our innocent and obedient child looks us square in the eye and lies to us for the first time. I remember it well. I was snuggled next to my twelve-year-old daughter, Jordan, watching Frozen for the fifty seventh time. Suddenly, right as Prince Hans was about to reveal that he was not a handsome Prince at all, but a psychopath with sideburns, Jordan yawned and excused herself, saying she was “really tired”. I didn’t think anything of it and continued to watch with rapt attention, when my husband who has Spidey senses came over to me and whispered, “She took her phone up to her room”. We checked the charging station to find that the phone was gone, we discussed our plan of action, then went up to her room to confront her.

As I peeked into her room, she jumped as she sensed my presence. “Do you have your phone Jordan?” I inquired. To my complete surprise, and disappointment she didn’t look the least bit guilty as she denied having it. According to Dr. Dona Matthews Phd, by the time children are eight years old, children are pros at lying.

“It’s not in the charging station and we are pretty sure we saw you take it upstairs,” I continued. Once again, the oh so convincing, lying ensued. We proceeded to make her come down stairs and sit on the couch, where once again my husband’s eagle eyes saw her doing some sleight of hand, which caused the phone in question to slip between the cushions of the couch. We had to catch her red-handed before she fessed up and then of course, she was grounded from her phone.

Kid’s lie to get out of hot water

It’s very disturbing when a child lies, but understandable, since one of the most common lies kids tell is to get themselves out of trouble. I don’t believe my daughter intentionally set out to lie that night. She had an impulse which caused her to misbehave, and the lie was a knee jerk reaction for getting out of hot water.

When kids lie to get out of trouble, they aren’t trying to hurt us, but are demonstrating a lack of problem-solving skills. It’s also possible that they could be demonstrating behavior they have seen from us. Maybe they have seen you solve a problem by telling your mom you loved her new haircut when really you disliked it, or asking your thirteen-year-old to say they were twelve so they could order the kid’s meal. Instead of shaming or lecturing, make sure your child knows where you stand when it comes to lying and that you are there to help them solve problems. If you are trying to teach your child the difference between a white lie that is told to avoid hurting someone’s feelings versus a lie that is told to deceive someone, it is best to wait until your child is at least seven years old, according to  Dr. Matthews.

As a temperament specialist I know that certain personalities hate conflict and will do all they can to avoid it. Some personalities avoid it because they are peacemakers who would rather lie than have someone they care about be upset. Some lie because they want to be perfect and not fall from their parent’s good graces. Others feel extremely vulnerable when strong emotions are being displayed, so lying feels like the best way to keep everything calm and status quo. Catching your child in a lie gives you the opportunity to calmly teach them better ways of handling a similar situation in the future. The foundation for honesty is a desire to maintain trusting relationships.

Certain personality types are highly intuitive, causing them to have very realistic fantasies, believing that their stuffed animals are real or that their bedroom is an alternate universe. Some types of imaginary play are a sign of giftedness and that your child may view the world differently than most people. It’s okay to let your child play in their imaginary worlds alone and parents should never accuse a young intuitive child of lying. Before the age of five, the pre-frontal cortex of all children isn’t fully developed, causing fantasy to meld with reality, but highly imaginative or intuitive children may continue to have vivid fantasies even after the age of five. It’s also common for children to embellish the truth to get attention from adults or peers, or to bolster their own self-image.

Rules could be too strict

If your tween or teen is lying on a regular basis, you may want to examine what could be underneath the lie. Is the lie a cry for attention, imaginary enthusiasm, conflict avoidance or maybe your child is trying to gain their independence by rebelling against house rules that are too strict. If your teenage daughter isn’t allowed to wear makeup and all her friends are, she may wear it outside the house, then repeatedly lie about it. Parents should not reward this type of behavior, but should definitely examine the situation and try to understand their daughter’s point of view.

According to Janet Lehman MSW, there is a very small percentage of kids who lie chronically. If your child does develop a habit of lying, it may be time to seek a professional’s help to dig deeper and uncover what could be causing your child to be dishonest.