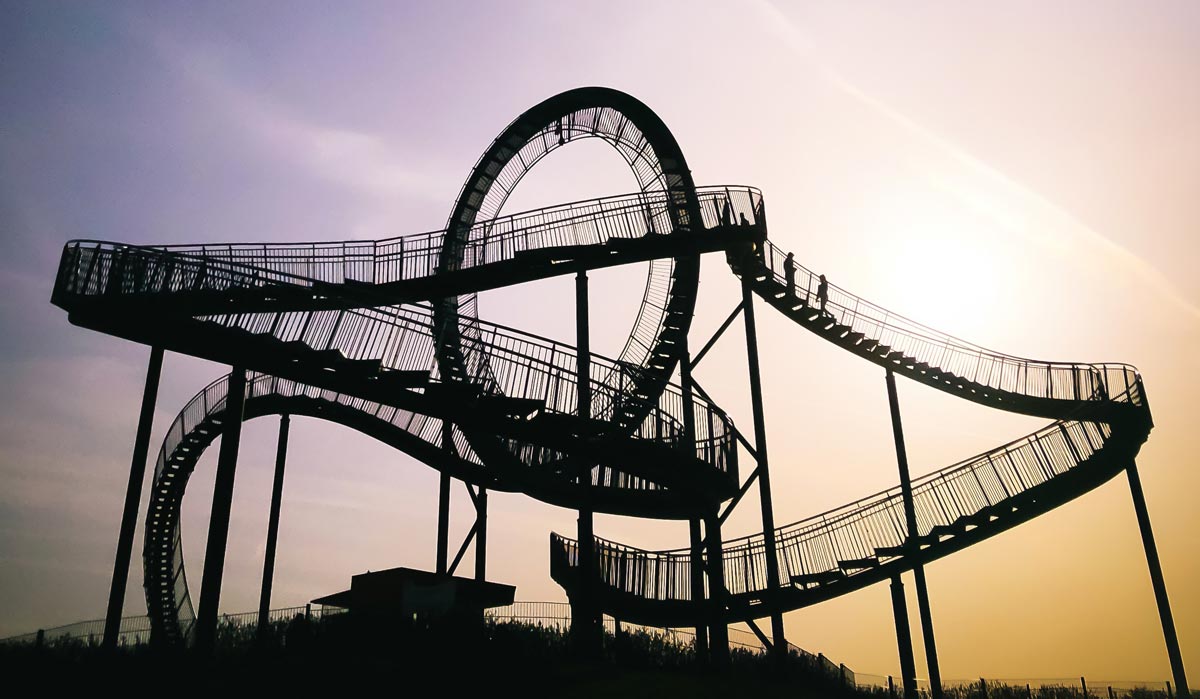 We have all experienced the roller coaster ride of parenting! One minute we are enjoying a smooth, flat section of track and then, whoosh, the track drops out from under us and we wonder why we got on the ride in the first place! Our kids can bring us our greatest joys and also our greatest challenges!  But whether you are in a flat spot or a loop de loop, like it or not, the ride will be over before you can come up for ai

I couldn’t believe the summer was already coming to an end! The sprawling megalopolis of a summer, where one playdate led to a sleepover, which morphed into the next day’s playdate and so on and so on and so on. I felt like I didn’t have time to breathe, let alone pull out that soap making kit, where each soap comes out looking like a little cupcake!  (Perhaps a Mom who was washing her child’s mouth out with soap inspired this. I have never performed this act, but it seems like it would be more pleased with a cupcake soap then Irish Spring or Dial) I had high hopes to spend many a sunny day creating these and many other carefully planned out craft projects. I could have purchased just one, but true to my idealist nature, I went overboard and spent $100 on craft supplies that sometime later I  misplaced…(that’s a different kind of nature; the one called old age!)

Also true to my nature, I decided that I was going to be in control of the summer! I was going to make sure that my eleven-year-old daughter and thirteen-year-old son used their brains! When summer was over I wanted their brains to be fine, well-worked muscles, rather than lumpy masses of oatmeal. I am not a techie, so I was proud of myself for creating Wunderlists in each of their phones with all their “to dos”. Twenty minutes of reading each day, 15 minutes of practicing the piano, mopping the floors, vacuuming, walking the dog…you get the picture. So with all this forethought, how many times do you think my Wonder List was indeed wonderful? Wunce! It only worked for the first week. That’s usually how it goes. I am the wun hit wonder when it comes to wunder lists and all plans for disciplinary reform. This is one of the tell-tale traits of the sensitive parenting style. An NF wants to get the discipline over with, so there isn’t discord for a long drawn out period of time. When the child needs discipline, the sensitive will lay it out quickly and at times passionately, but the action may be short-lived or not carried through over the long term

I had just spent an hour cleaning my kitchen because of last night’s sleepover, which turned into an unsupervised cooking extravaganza, I then proceeded to spend another thirty minutes taking rakes, stools, crutches, spatulas, and many other sundry items out of my yard from the obstacle course they had created. I began to grumble to myself about all the work my kids had just caused for me, and about how out of control things had gotten!  We hadn’t gotten around to any of the grand things I had planned! But in spite of my frustration, I realized how hollow in the stomach I would feel when they went back to school! And it packed an even heftier punch because my youngest hatchling was starting middle school! I have been told many a time the teen years go at breakneck speed, and I am starting to understand! I felt like I hadn’t even seen my kids that summer, let alone make cupcake soap with them!

So if this article finds you in the middle of scrubbing pancake batter glue off your stove, or telling your daughter for the fiftieth time to put down her phone, or maybe you are in the middle of something so heart-wrenching that it is difficult to get out of bed in the morning.  Just know that in the blink of an eye, your kids will be adults and you will look back on that messy kitchen and wish you would have lightened up a bit.  Or you will just wish you had spent more time relating to them on their level and easing up on your expectations a bit.